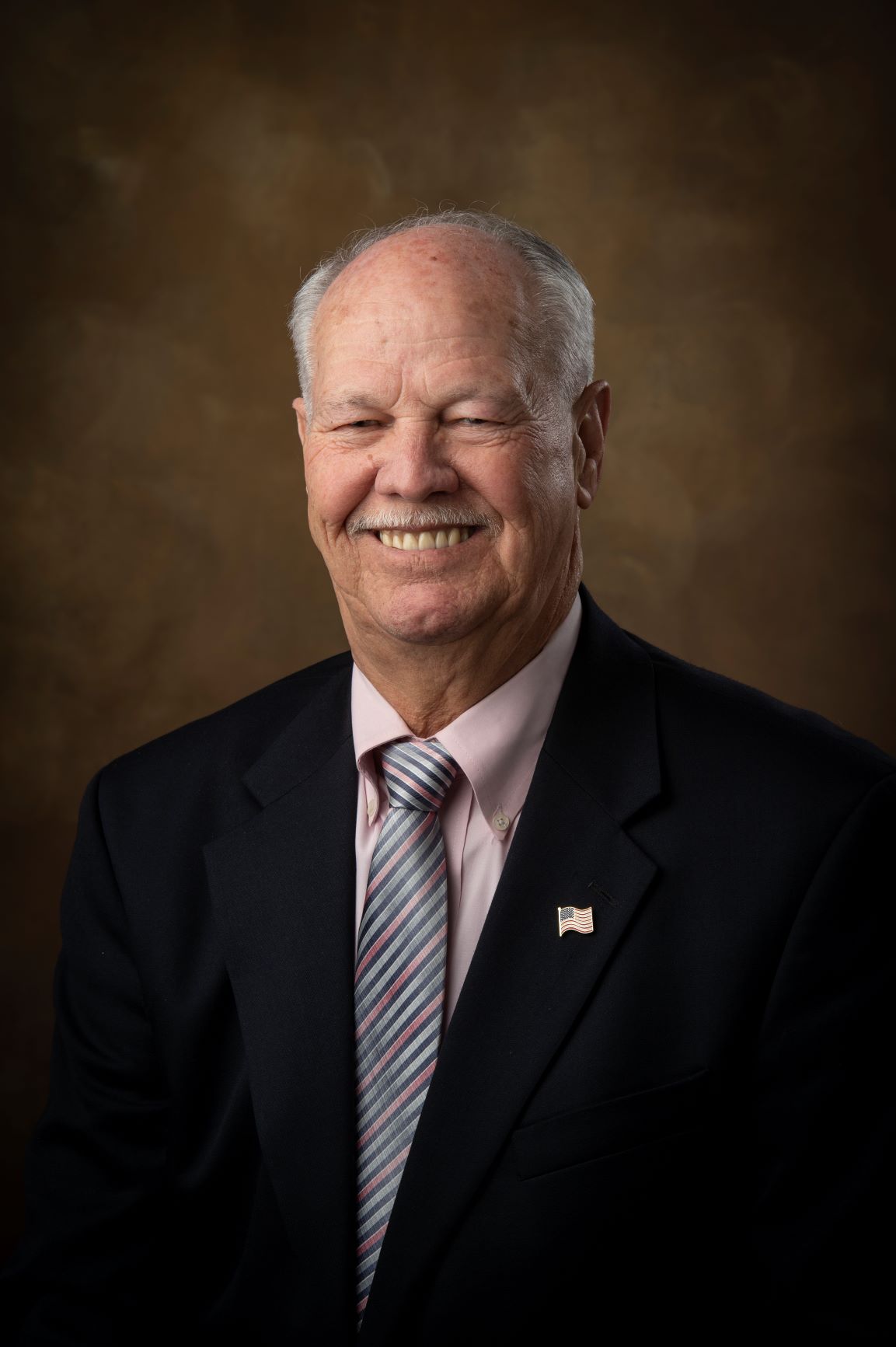 Mayor Cain was born and raised in Hahira.  He is married to Billie Allen Cain and they have one son Alan and a beautiful granddaughter, Addison.  Mayor Cain retired from the City of Valdosta Engineering Department with 36 years of service.  Mayor Cain served as a City Councilmember from January 2008 until August 2013.  He brings with him his in-depth experience in municipal budgets, infrastructure construction, building renovation and new construction.  His goals are to (1) Give the citizens the very best in public safety by ensuring our Police and Fire Departments have the most modern equipment necessary to fulfill  their duties, (2) Put into place an I&I program repairing our sewer infrastructure, and (3) Implement a Downtown Development Authority to help preserve our Historical Downtown.
IF WE FAIL TO PLAN, THEN OUR PLAN IS TO FAIL!
bcain@hahiraga.gov 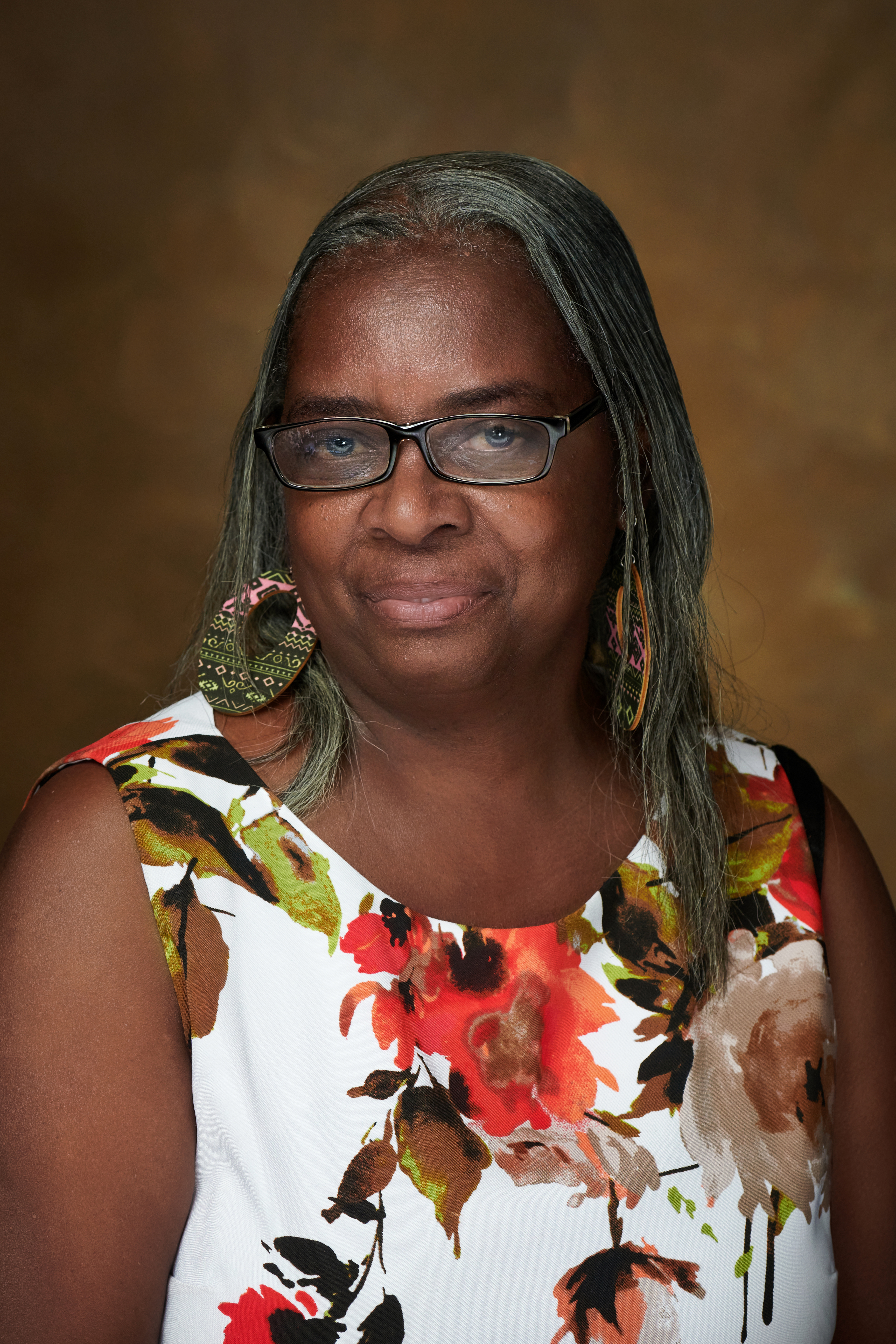 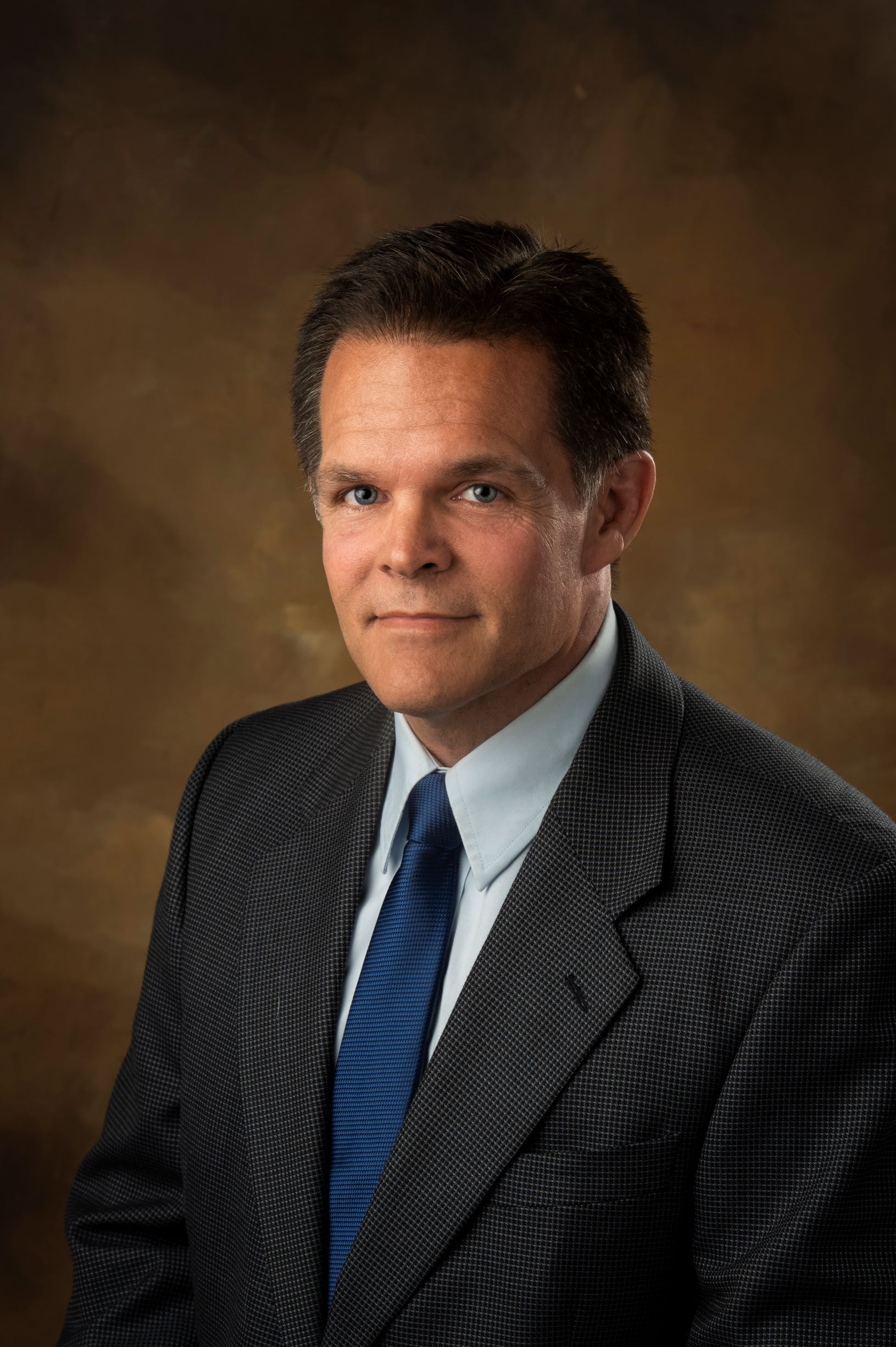 Kenneth serves as City Councilman for District 2 and began serving in November 2013. 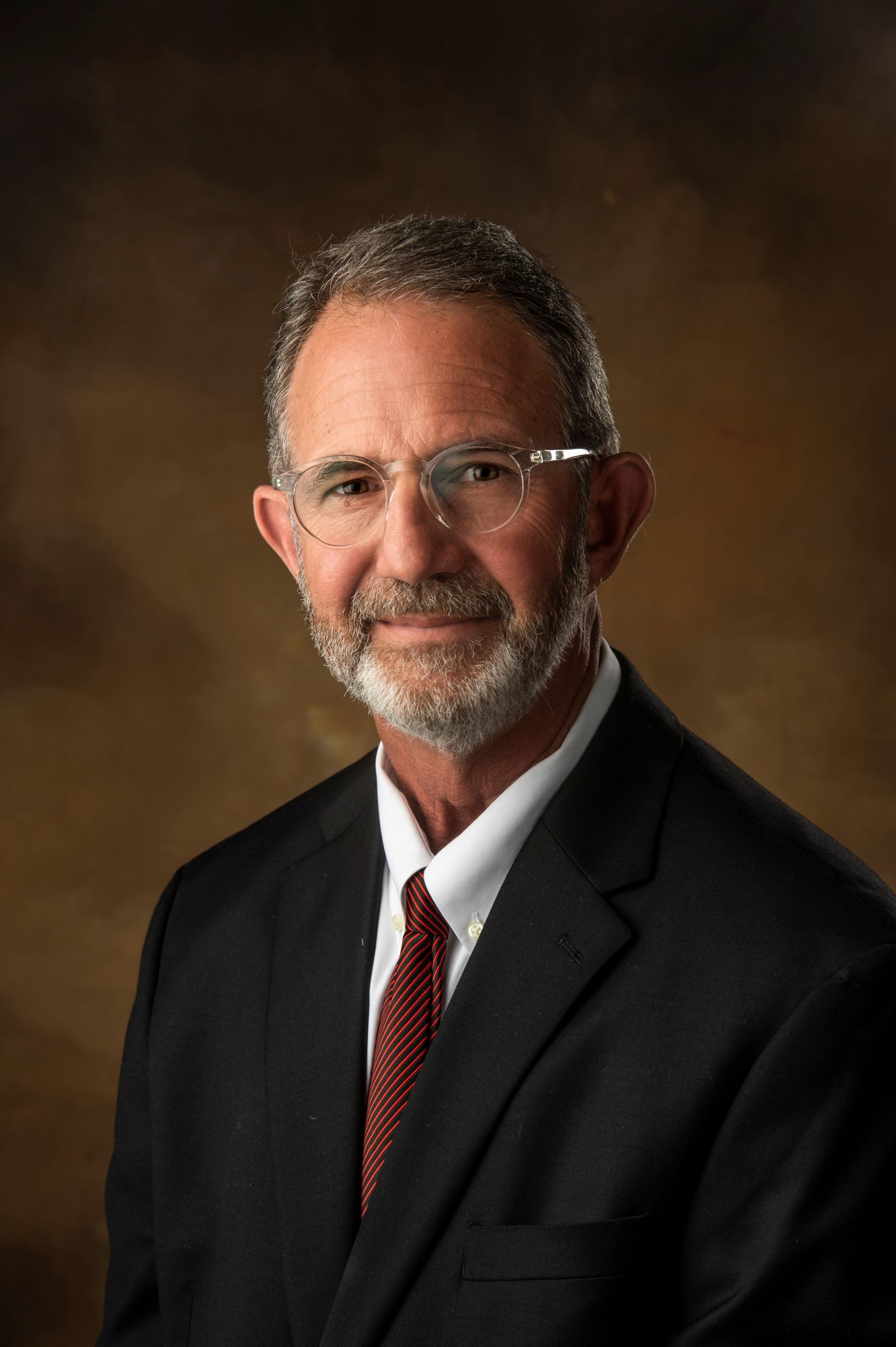 Mason Barfield
Council District 4 & Mayor Pro-Tem
Mason was born and raised in Hahira and after graduating from Lowndes High School (LHS), he received both a Bachelor of Science in Education and Master of Education from Valdosta State University (VSU).  Mason worked for the family LP Gas Distribution business in Hahira from 1976-1982 before pursuing a career in high school and college education and athletics.  He served as a teacher and coached at LHS from 1982-85, Lassiter High School in Marietta from 1985-88, and two years as an instructor, coach, and assistant administrator at Kennesaw State University.  Starting in 1989, he spent 21 years building a new NCAA Division II intercollegiate athletic program as Executive Director of Athletics at Clayton State University in Morrow.  During his professional career, he served in the Rotary Club of Clayton County, the Clayton County Tourism Authority, and as a City Councilman and Mayor Pro Tem on the City Council of Morrow.  He also served two terms as the President of the Georgia Athletic Conference and served as Clayton State University’s Liaison to the Georgia Paralympics Committee during the 1996 Paralympic Games.  Mason retired from full-time employment with the University System of Georgia in 2011, and currently works in a part-time capacity with the Department of Athletics at VSU.  Mason resides in his home town of Hahira and serves as a City Councilman.  He is married to the former Elizabeth Biles from Bemiss, GA and have three children, Josh, Ryan, and Jesse, and three grandchildren, Mason, Kinley, and Lillian.
mbarfield@hahiraga.gov 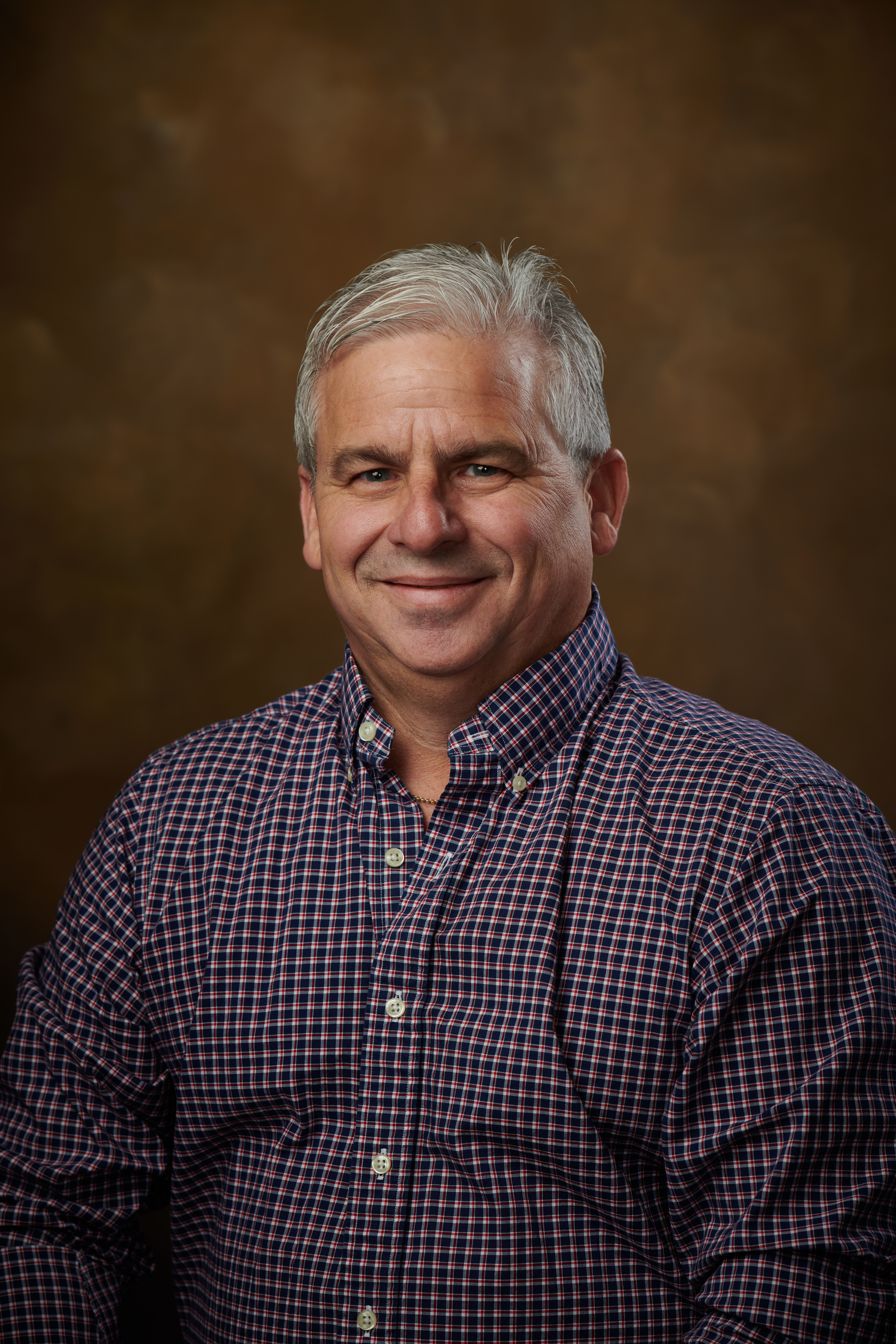