This history is from an undated Valdosta Daily Times clipping titled "Hahira School District Once had 11 Schools."  The writer was William C. Hosey, a native of Birmingham, AL.  He came to Moody Air Force Base in May 1957 from Japan.  He and his wife both retired from the Air Force in October 1960 and made their home in Valdosta.  He was employed as a part-time instructor in United Economic History at Valdosta State College.

Public schools for all classes of people in Lowndes County started in 1871. Prior to that time children attended poor schools, academies, religious sponsored schools, or received private instructions provided by one or more families. Any public school records that may have existed prior to 1871 were destroyed when the courthouse burned the previous year.

The Georgia Constitution of 1868, and the laws passed the following year, placed the operation of the public schools under the supervision of the county board of education. The members of the board were chosen by the grand jury; and the board then elected a president and a County school commissioner. The county school commissioner examined teachers, made contracts, collected School Statistics, and was required to visit each school.

The board also divided the county into school districts and appointed three trustees for each district. The duties of the trustees were to observe the operations of the schools and to select the teacher in their district. If the teachers selected by the trustees were qualified and were of moral character, the board was compelled to accept them.

The Lowndes County Board of Education met for the first time on February 6,1871, but the members present with their commissions did not constitute a majority. When the board met in March, Dr. E. H. Taylor was elected president of the board of education and county school commissioner A. J. Bessent was elected secretary of the school board. Other members were John A. Johnson, W.H.Thrasher, Hampton Knight, and Noah Paramore. According to Bessent's minutes the next order of business of the board was to re-locate the schools. This was necessary because the map showing their location had burned in the courthouse fire.

The board met again April 1871, to examine three black and two white male teachers for license to teach. A meeting was called for the next month, but the water around Valdosta was so high that members who lived out of town could not get there. In August the board granted licenses to four of the men examined in April. In September the board examined five black and two white female teachers for licenses. The records did not give their names or state how many of them qualified, but did show that difficulty was encountered in obtaining qualified teachers, particularly in the black schools.

To partially overcome difficulty the county commissioner authorized white teachers to teach in the black schools and granted licenses to others whom were to teach in only certain subjects. A majority of the board members was to examine the teachers for a license. It was often difficult to get enough members together to form a majority. The board eliminated this by authorizing the commissioner and one other member of the board to examine teachers.

In October 1872, the board took a census of all youths in the county between 6 and 18 years old. The results of this census were not recorded and there are no minutes of a board meeting in 1873.

A new board was appointed in May 1874. Bessent was elected county school commissioner and continued to serve as the secretary of the board. Others members of the board were Dr. J. R. Burton, Archbald McLeod, Walter Joiner, B. T. Mosley, and John McCall, In June 1874, the board approved nine textbooks for use in the county schools. They were "Southern Primmer," "'Copy Book," "'Five Southern States," and "Elementary Spelling Book;" Stephens'" History of the United States;"

Bessent resigned in June 1875 and J. W. Zant was pointed to fill his unexpired term. Bessent very carefully recorded his minutes in the record book written in Gothic script. Not only are they of historical value, but is also a beautiful work of art. At the board meeting held on June 1, 1875 the former school districts were abolished and the county divided into two districts with the railroad as the dividing line. Valdosta was placed in the southern district.

The following year J. W. Zant was elected county school commissioner, and Dr. J.R. Burton was elected president of the school board. The members of the board Archebald McLeod, J. F. McCall, J. 0. Varied, and R. T. Henley. 'Contracts were signed with 29 white and 10 black teachers for the school year 1876-1877. When the board met June 5, 1877 militia districts were established as sub-school and trustees were appointed for these sub-school districts. Teachers were limited to 30 pupils per teacher and if more 30 students were assigned to the school, an assistant teacher had to be hired.

By 1880 Lowndes had eight sub-school districts Valdosta, Naylor, Clyattville, Ousley, Ocean Pond, Troutville, Folsom, and Cat Creek. The last meeting of the school board in the first decade held on December 7, 1880. The board signed Contracts with 36 teachers for the next school year. 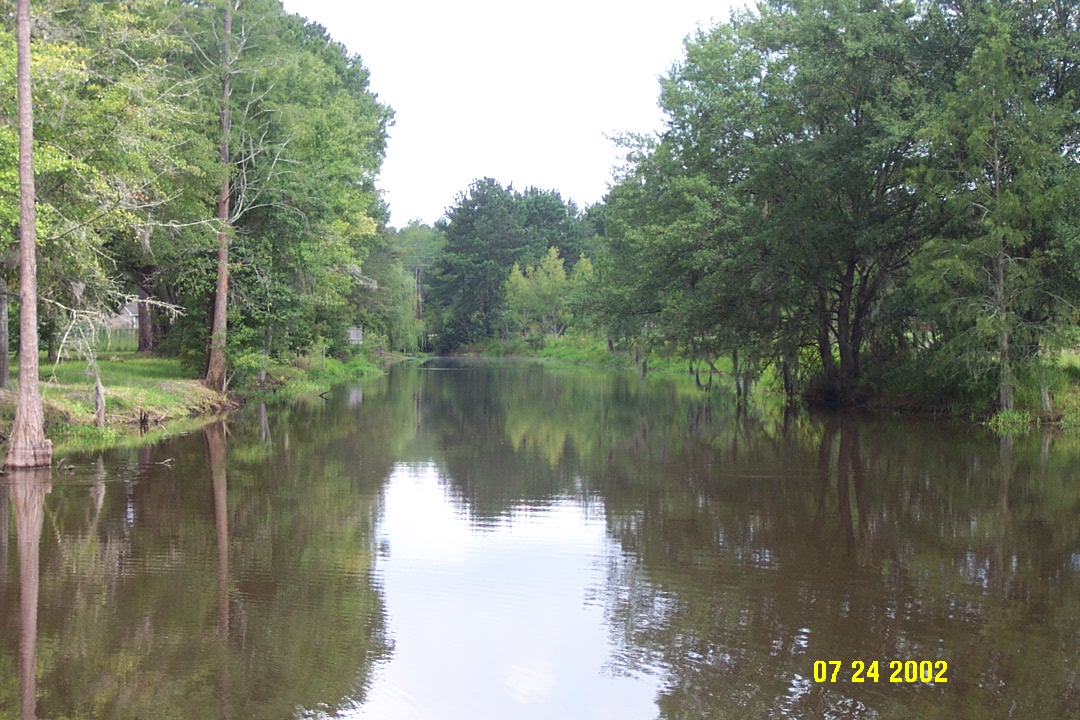 Hahira is an excellent place to live. If its greatest asset is its warm friendly hardworking productive citizens. The greatest attraction is quality of life.  In Hahira, there is good affordable housing, an excellent school system, a low crime rate, and "easy-going" way of life.  Everyone in Hahira is a neighbor. People still stop one another on the streets to talk or gather at the local cafe to discuss everything from world politics to high school football.  Hahira contains a charm and character that sets it apart from other towns and gives it its own identity.  Part of this charm its downtown, which still retains most of its original architecture.
We'd love to tell you more about buying or renting a home in Hahira.   If you desire more information, please contact us by e-mail, write to City Of Hahira 102 South Church Street. Hahira, GA. 31632, FAX 229-794-9310 or just phone us at City Hall at 229-794-2330. You'll be glad you did.